Stabbed By A Neighbor: Point Taken?

There is NO instance where the terrorization and murder of innocent civilians is excusable. Mothers, fathers, sons and daughters, friends and loved ones being suddenly and inexplicably thrust into the middle of someone else’s war, or someone else’s political statement is horrible and terrifying. That’s why they call it terrorism.

I was in my Flatbush bedroom, watching TV and emailing resumes when 9/11 happened. I had been up ALL night after finishing my 4pm to 12am shift at the small print & design firm I was working for, and my dissatisfaction with my work environment had fueled my ability to stay awake that long.

Suddenly, the large floor model TV next to my desk lost the signal – ask your folks about those old, wooden cabinet floor model TVs that were the grand daddies to the flat screen – and I started checking the other channels, just to confirm that my cable bill was up to date.

Sure enough, there was ONE channel working, CBS. And there, on the screen, was the strangest thing I had ever seen thus far… one of the towers of the World Trade Center was smoking, and the news anchor was saying a plane had struck it on what was probably the clearest blue sky day I had ever seen. They were saying that perhaps it was pilot error, or maybe a terrorist act. Nobody knew for sure, until a few minutes later when we all saw a second plane crash into the other tower.

My mind was racing. I had friends and co-workers who were working in one of the smaller World Trade buildings – building 7. I called my job immediately to see what was going on, if they were evacuating, and they were. But I had one other friend, a former coworker, who was working with Merrill Lynch on one of the main 2 towers. I called him frantically, non-stop, for the next harrowing 30 minutes. There was no answer. And then finally, he answered. “Good lord, John – WTF happened? Are you OK?”

John was habitually LATE to work, even when I was working with him, and he stayed true to form on that day – tardiness had saved his life. He said he left the train station, looked up and saw what was happening, and walked in the other direction. Smart man.

For months after that day, I lived with the fear of terrorism, now fully awakened from my sleep bubble of complacency, well-aware that New York City had a big old target on our back. Almost everywhere I went seemed like a “soft target” to me. We started hearing about possible anthrax attacks, and how terrorists could just drop some in the subway system and kill us all. And I took the subway EVERY DAY.

My fear was a double-edged sword: now that we had learned the attacks were perpetuated by a group of Muslim terrorists, I had to worry about THAT too – because I am Muslim. I actually expected a knock on my apartment door any minute, looking for the Muslim Majid Padellan for questioning as part of some kind of round up of all Muslims, guilty because of our affiliation with the Prophet Muhammad (PBUH).

Of course, my fear turned out to be irrational, as most fear is. But incidents of anti-Muslim violence spiked in the aftermath of the attack. I even found myself to be an Islamophobe, surprisingly. On the Q train to work, it would often stall on the Manhattan bridge, swaying ever so slightly with the wind, with the still-smoldering Ground Zero rubble visible from my seat. And while our train was swaying, I’d scan the subway car for anyone who I thought might *look* like a terrorist. If I happened to see someone wearing a turban, I’d keep my eyes on him – even though I would later learn that these were members of the Sikh faith, and had nothing to do with Islam.

I had been Muslim my ENTIRE life, since birth, and never had cause to suspect anyone I knew of being a terrorist, because that was not how we were raised. My grandmother was DEVOUT, she put a “backslider” like me to shame, and she would NEVER support the heinous acts of ANY terrorists, God rest her soul. But suddenly, the threat of terrorism had me shook almost to the point of bigotry.

9/11 changed my life. It changed MANY lives in America, and across the globe. Many lives, too many lives were lost that day. You could even say that ONE life lost to terrorism is one life too many, as we would learn in later years that the domestic terror attacks were just as scary, even if the overall death toll was much lower.

The Oklahoma bombing. Columbine. Sandy Hook. Parkland. These were ALL incidents that shook us to our core. It didn’t matter whether we lived there or not when it happened, because we all shared in the terrible, tragic losses.

But January 6th was VERY different. It was a day that many of us expected protests, since it was being hyped up for weeks by trump (“Will be wild!”) and many of his supporters on social media. But the events that unfolded were unfathomable – a “President” seemed to incite the insurrection chaos at the Capitol. Police officers, overwhelmed by savage attackers chanting “stop the steal” were beaten and crushed by the mob.

And while we watched murderous mayhem unfold in real time, we wondered “Where is the National Guard? Where is the President? Why is he allowing this to continue? Why won’t he call them off?” Surely he had access to what was happening. And for hours, no announcement came, despite the fact that the lives of Congress and even the Vice President, were at risk.

His inaction was inexcusable. Finally, when he DID make a statement, he professed his love for the mob that helped kill 7 people, and severely injured dozens of others. This was terrorism.

The difference here was that our own President orchestrated it. Osama bin Laden didn’t fly any of the planes into the World Trade Center or the Pentagon, but we sure did celebrate the capture and death of his terrorist ass, because he was an outsider who attacked us.

But to be STABBED IN THE BACK by our own President, and his supporters who were our neighbors, teachers, doctors – fellow citizens who all salute the flag and sing the national anthem with tears in their pseudo-patriotic eyes? This seemed much, much worse.

All terrorism is deplorable, and it is difficult to compare tragedies based on the numbers of lives lost, and the method of their death, whether it’s by gun, or knife, or plane.  But I know it would feel much worse to know that I’ve been stabbed to death by my own neighbor than run over in a car by a complete stranger. 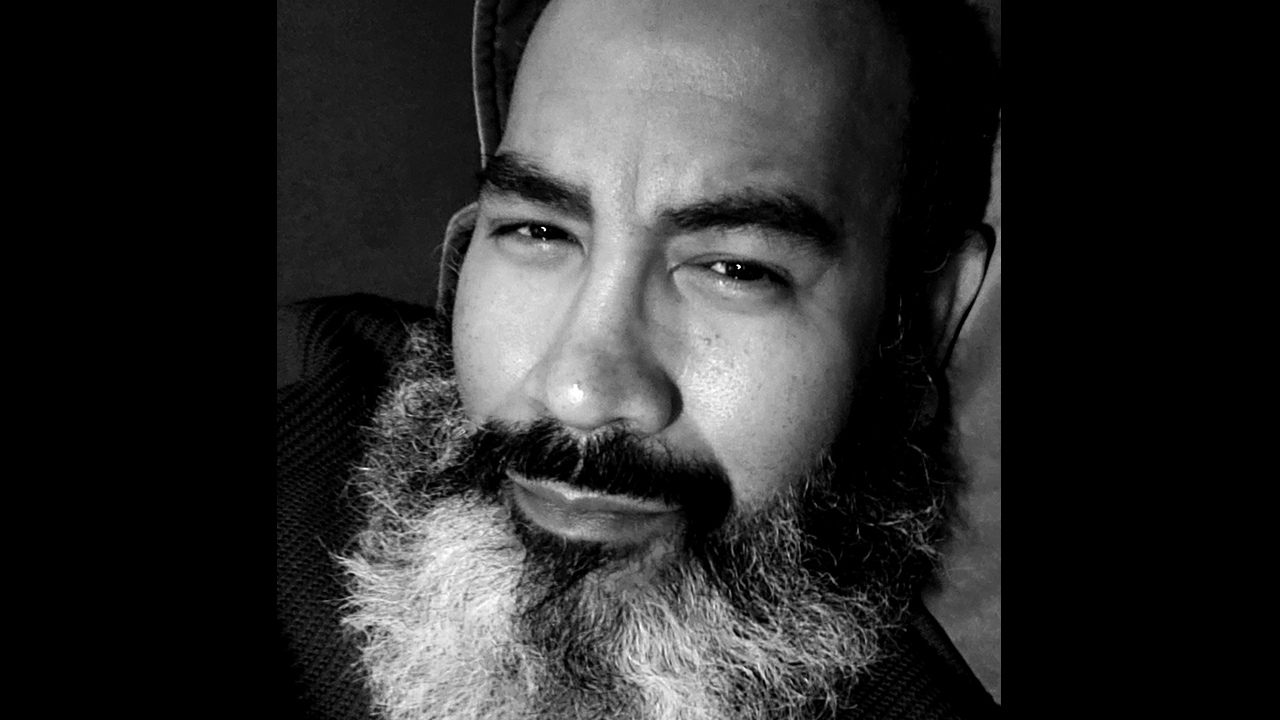